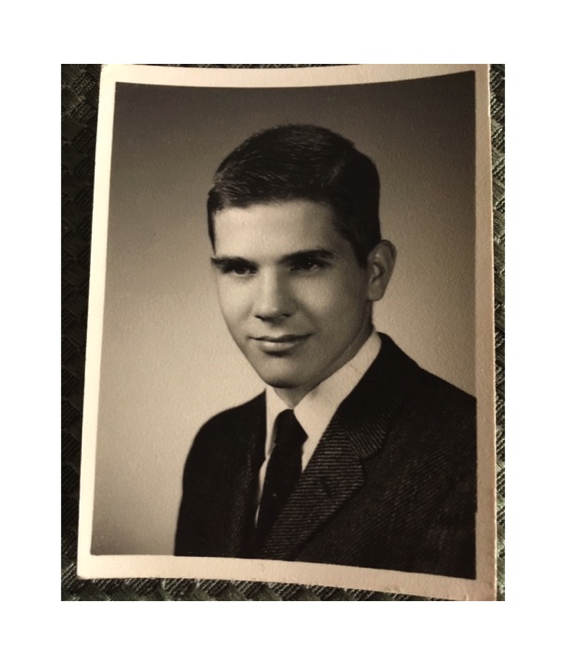 wife: Dorothy A. May

Mr. May had dual careers in mathematics and music. He taught math at the high school and college levels for thirty years. He was an accomplished church organist for almost fifty of his sixty-six years – the last eighteen of which were at the First Parish Unitarian Universalist Church in Arlington, Massachusetts. Ted (also know as Theo) was also a fine pianist and composer, performing in many concerts over the years with his wife, mezzo soprano Dorothy May. These careers ended shortly after he was diagnosed with multiple sclerosis in the early 1990’s. He lived in The Boston Home in Dorchester starting in 2005. That’s where he continued his creative life as a writer, using voice-activated software. A book of his humorous writings, Amusings, came out in June of 2009.