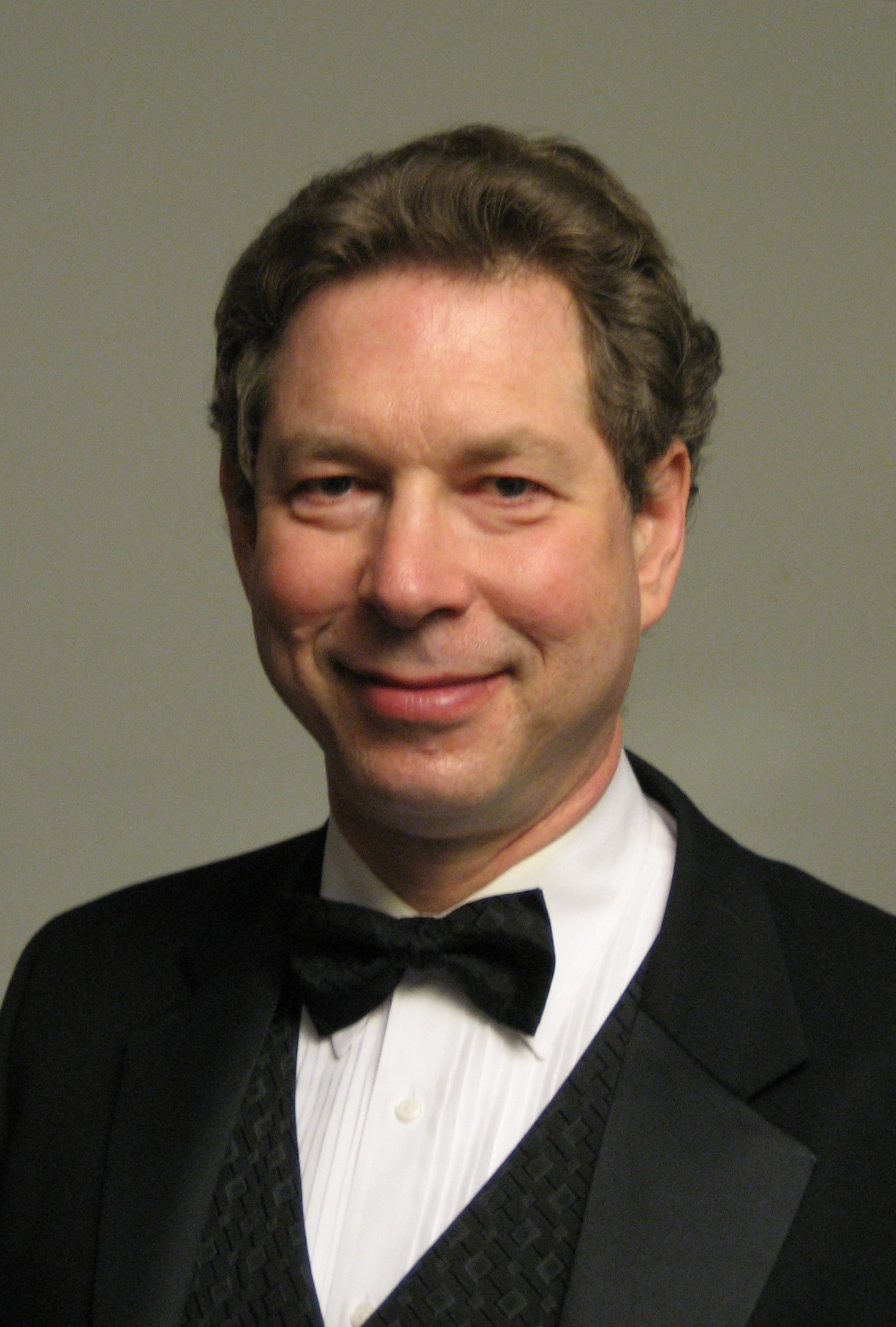 Magrill has written more than one hundred compositions for a variety of instruments, from solo piano and chamber music to choir, wind ensemble and symphony orchestra. His works have been performed throughout the United States and abroad and at many regional and national conferences including the Society of Composers, Inc, the National Flute Association, the North American Saxophone Alliance and the College Music Society. His CDs include electro-acoustic music ("The Electric Collection"), his four operas, wind symphony compositions (“Oklahoma Bandscapes”), and collections of music for cello and other instruments.  He has received numerous awards and commissions, including ones from the National Endowment for the Arts, the American Music Center, the Mid-America Arts Alliance, the Illinois Arts Council, ASCAP (American Society of Composers, Authors and Publishers), the Oklahoma Music Teachers’ Association, the American Composers' Forum’s Continental Harmony Program and faculty research grants and merit credit awards from the University of Central Oklahoma. In the spring of 2000, he was inducted into SAI as an Arts Associate and won the AAUP-UCO Distinguished Creativity Award. Other memberships include ASCAP, Phi Kappa Phi and Pi Kappa Lambda. Dr. Magrill is also an active collaborative pianist.

His interest in World Music led him to collaborate with M.V. Narasimhachari.  Together they produced two volumes of The Music of India: An Introduction (1996-2003). His work with Indian music came to fruition when he presented his “East-West Duo” for violin, cello and mridangam in a concert of his music in Chennai, India on January 1, 2005.

Recent compositions and performances include “Cello Dance”, performed by Linda Jennings, cello and Chindarat Charoenwongse, piano, on their Thailand tour (June 2013), “The Winding Way”, performed at the V Festival Internacional de Musica de Campina Grande in Brazil by the UCO Concert Chorale, Dr. Karl Nelson, director (July 2014), and “Stone Poems”, performed by Natalie Syring, flute and the composer at the piano, at the National Flute Association Conference in Chicago (August 2014).