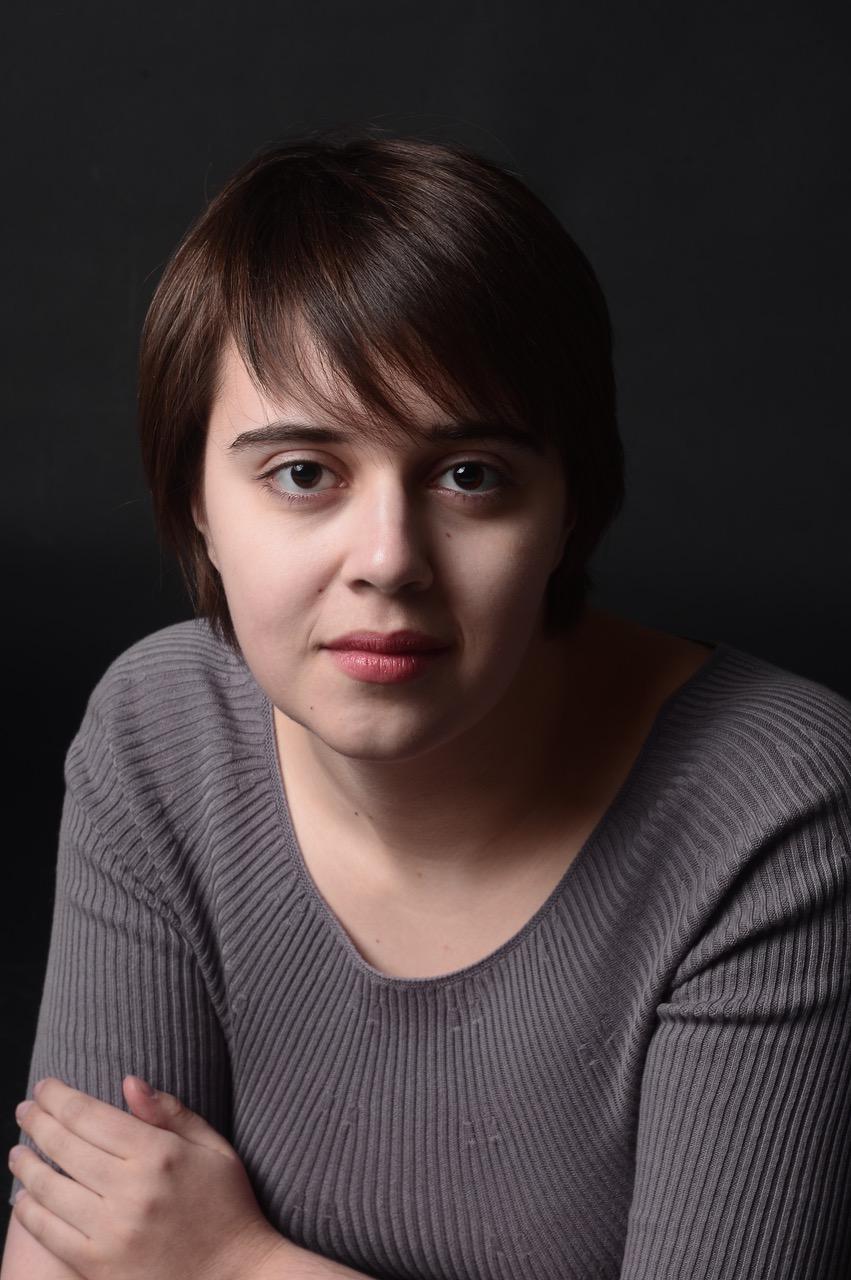 As the recipient of multiple grants to China and Taiwan, Rachel has studied and written about traditional and contemporary music, while simultaneously composing dynamic new works for Chinese and Western instruments. Her writings have been published by NewMusicBox and Southwest China Normal University Press, as well as presented in guest lectures at Harvard University, Australian National University, Tsinghua University, Shandong University, the Central Conservatory of Music, and the China Conservatory. Her work has been supported by ArtsWave, Women’s Philharmonic Advocacy, and the University of Cincinnati Research Council Undergraduate Research Fellowship.

Rachel studied at the University of Cincinnati College-Conservatory of Music (B.M.) with Allen Otte and Joel Hoffman, and at the China Conservatory of Music (中国音乐学院), where she was a Visiting Scholar advised by Gao Weijie (高为杰). She was a 2018 Schwarzman Scholar at Tsinghua University in Beijing (M.S.), and studies with Ming Tsao as a Masters candidate at the Hochschule für Musik, Theater und Medien Hannover. She has held residencies at the Banff Centre for the Arts and Creativity and the Britten-Pears Foundation, and is a 2021-2022 fellow to the Akademie Schloss Solitude (Stuttgart).

Photo by Xia YuyanUpdated May 2020