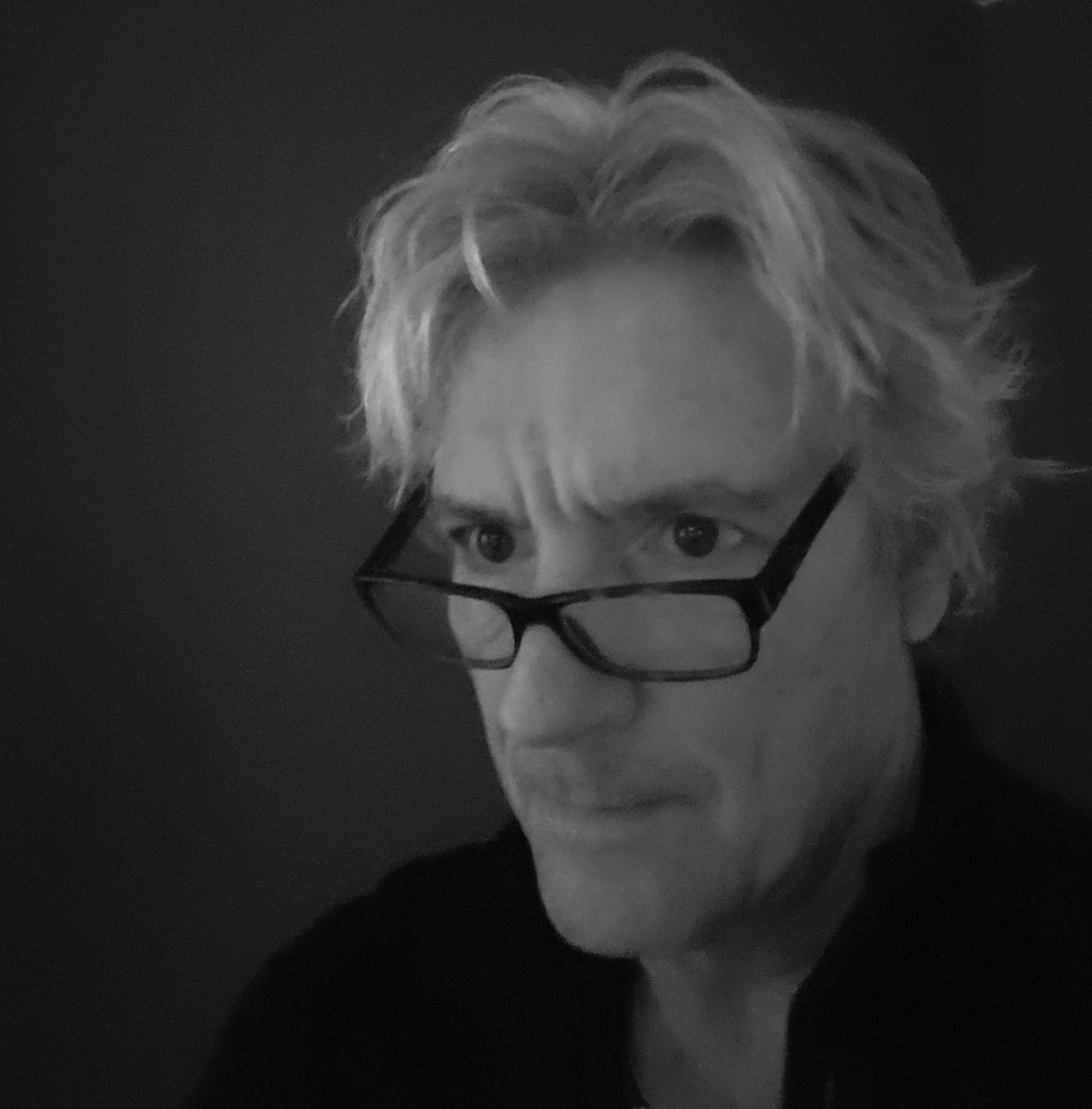 Frederick Bianchi is a composer and music technologist. He is Professor of Music at the Worcester Polytechnic Institute in Massachusetts, co-founder of Realtime Music Solutions in New York City, and co-founder of the Bianchi Education Foundation in Maine. He has been the recipient of numerous awards, honors, and citations including the ASCAP Young Composers Award, the Russolo-Pratella International Electronic Music Competition in Italy, the Bourges International Computer Music competition in France, the Kennedy Center's Friedheim Award competition in orchestral composition, the National Orchestral Association's Orchestral Fellow Award in New York City, and the United States Institute for Theatre Technology 'Award for Innovation'. (frederickbianchi.com)