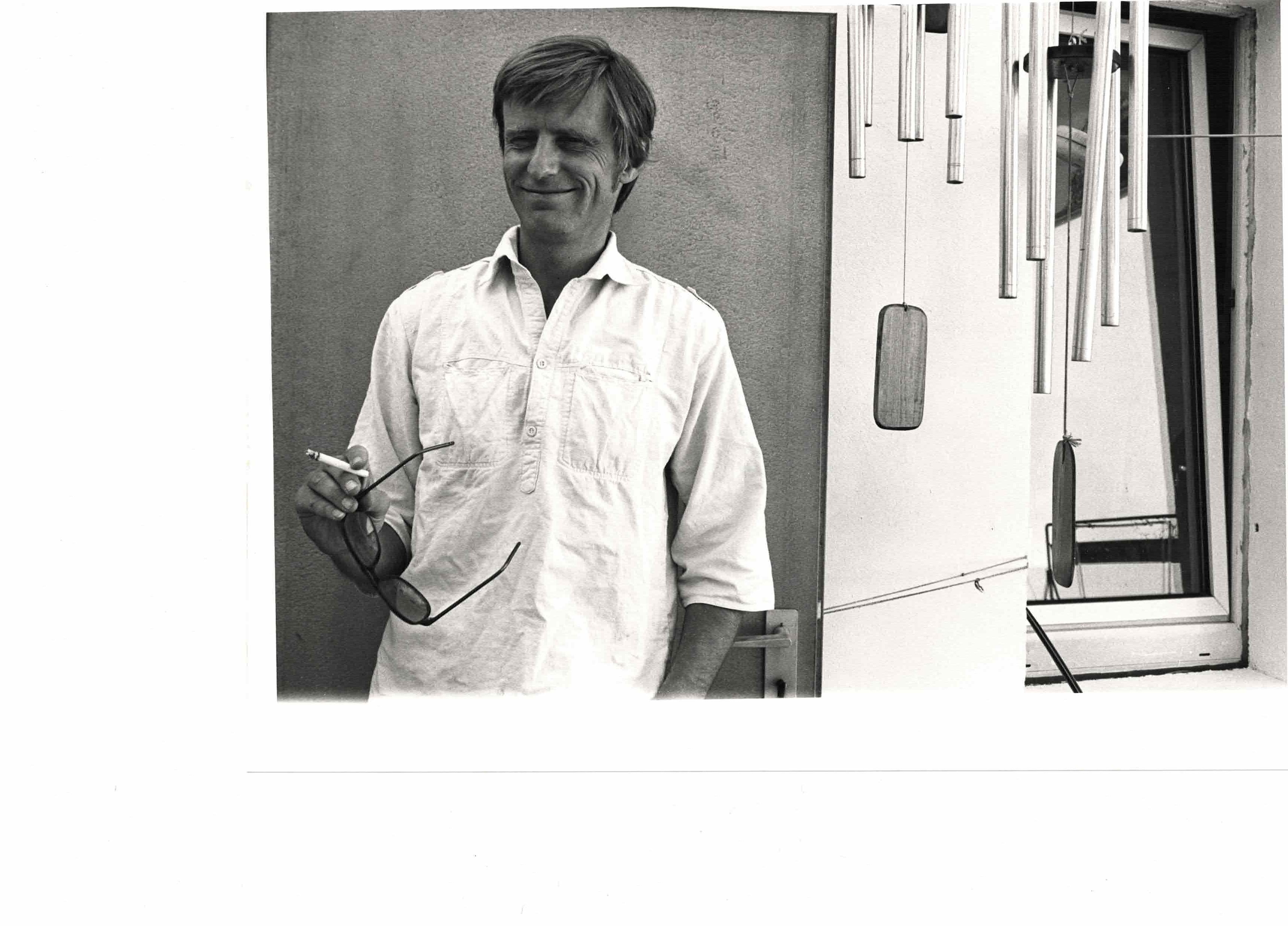 1967-70: lived in West Germany, working with Kagel, Lachenmann, Riedl, Stockhausen. Soloist with HR and SFB orchestras as well as many solo recitals at festivals throughout Europe. 1970: performances of Stockhausen’s works in German pavilion at EXPO 70, Osaka. 1971: worked in electronic music at the studio of NHK, Tokyo. 1972: designed and composed music for multi-media environment room at the Munich Olympics.

1973-79: lived in Taiwan, lecturer in music history and percussion at various music colleges in Taipei. 1978: professor of music at the Hwa-Gang Fine Arts high school in Taipei. Concerts, lectures and recordings at many cities in East Asia; collaborations with Ichiyanagi and Takemitsu in Japan.

1979: returned to Cologne and formed the percussion group TRANSIT – organized concerts at Darmstadt Ferienkurse, 1980. 1982-83: performances of chamber works at Brüssels ISCM and Witten festival. 1989: ballet commission for the Ulm Opera “Die Mauer”, and music for the documentary film “Tibet – gate to heaven”.

1998: solo performances in the Cologne Cathedral in celebration of the 750th anniversary of the laying of the cornerstone.