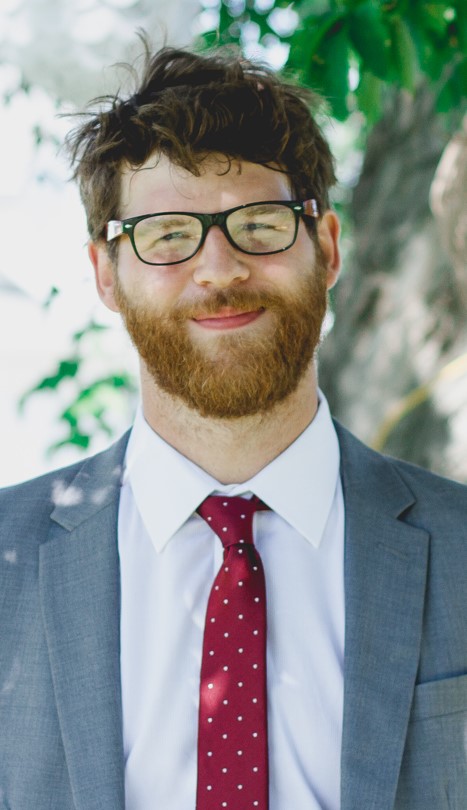 Nolan Hildebrand is a composer, improviser, and sound artist from Winnipeg, Manitoba currently based in Toronto. His interest in music began very young when he started playing drums to his favorite metal and math-rock albums. Coming from a background in drum kit gives Nolan’s music a unique perspective that is rooted in noise, rhythm, and timbre. His music spans classical ensembles, electroacoustic music, psychedelic rock bands, and a solo experimental noise project dubbed BLACK GALAXIE.

In 2020, Nolan completed his Bachelor of Music in Composition at the University of Manitoba having studied under Gordon Fitzell, Örjan Sandred, David Litke, and Karen Sunabacka. He has performed at the Cluster Music Festival and the Winnipeg New Music Festival Pop Up Concerts with the University of Manitoba’s Xperimental Improv Ensemble. Although still in the early stages of his career, Nolan has had opportunities to work with a wide range of world-renowned artists including the ECM+ Ensemble (under the direction of Veronique Lacroix), Jonny Axelsson, Fredrik Sohngen, Nick Photinos, and Nina C. Young. Nolan has been the recipient of numerous academic grants and national awards including the 2019 SOCAN Awards for Young Composers, runner up in the 2019 TORQ Percussion Composition Competition with a performance at Lunenburg Academy of Music, and the University of Manitoba’s Undergraduate Research Award in 2018 and 2019. His piece One Hundred and Fourteen Words (automatica) for solo percussionist and electronics recently received a performance at the National Student Electronic Music Event and a lecture performance at the CUNY Conference for Graduate Students in Music. Nolan’s research in graphic notation is currently supported by the Social Sciences and Humanities Research Council (SSHRC) CGSM grant under the mentorship of Eliot Britton at the University of Toronto.

Most recently Nolan completed a SSHRC funded commission from Aiyun Huang for percussion and electronic instruments and a work for guitar ensemble with electronics as a part of his residency with the ensemble at the University of Toronto. Over the summer of 2021, Nolan will be working as a research assistant for Eliot Britton in the University of Toronto’s new Brain Performance Music Centre on a project where they will be developing an approach to analyzing electronic music by utilizing the Aural Sonology system developed at the Norwegian Academy of Music. Nolan was recently awarded a research scholarship through the University of Toronto and SSHRC to study for two months in Huddersfield at the Center for Research in New Music (CeReNeM) in 2022.