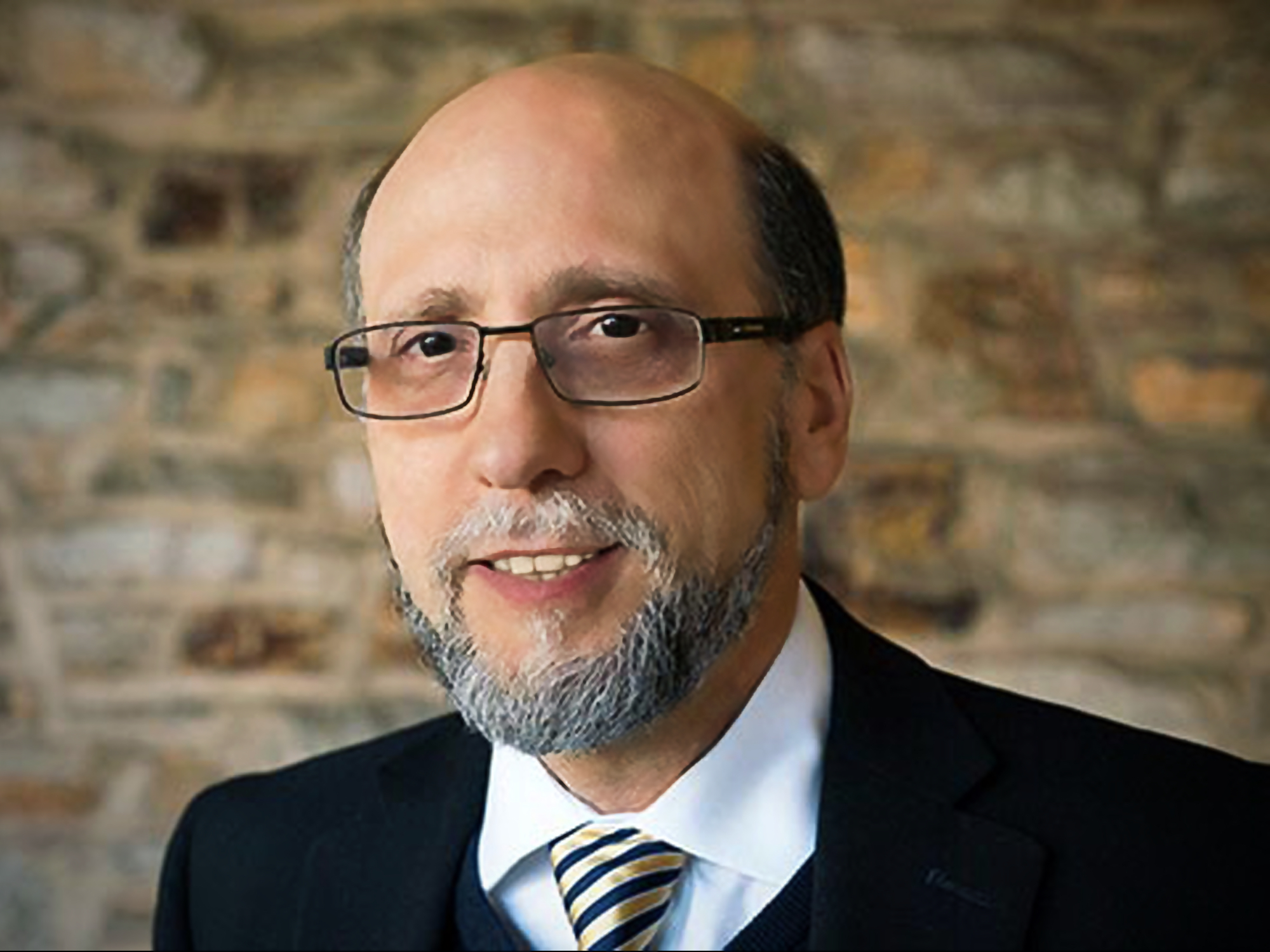 Martin “Marty” Sweidel earned his Doctor of Musical Arts (D.M.A.) in Composition from the University of Cincinnati College-Conservatory of Music.  For 28 years he was a music faculty member at Southern Methodist University in the Meadows School of the Arts where he developed and directed a state-of-the-art studio for electro-acoustic music.  Marty retired from SMU as Professor Emeritus of Music.

Dr. Sweidel’s leadership positions included being a founding member (1978) and President of the Cincinnati Composers Guild (1982-86), Chair of SMU Meadows's highly ranked Division of Music (1994-2000), and Associate Dean for Administrative Affairs (2007-14) of the Meadows School of the Arts.  Most recently he served as Senior Vice President for Strategic Initiatives at Goucher College (2014-2019).

Marty’s creative works have been seen and heard by way of acclaimed performances and installations. His music and collaborative computational art projects have been seen and heard in performances, installations, and broadcasts throughout the country.  These have included Aurora Dallas, The Dallas Video Festival, Society of Composers, Inc., Society for Electro-Acoustic Music, Bowling Green New Music and Art Festivals, International Electronic Music-Plus, The Dallas Museum of Art, and TEDxSMU. Grants have included several from Meet the Composer, two Individual Artists Fellowships from the Ohio Arts Council, and a Composers Fellowship from the National Endowment for the Arts.  Six of his video art collaborations with Donald Pasquella are included in the TV series Frame of Mind.  Commercial music by Dr. Sweidel includes electronic scores for the film The Last Witness and the documentary Adventures on the Planet Earth.