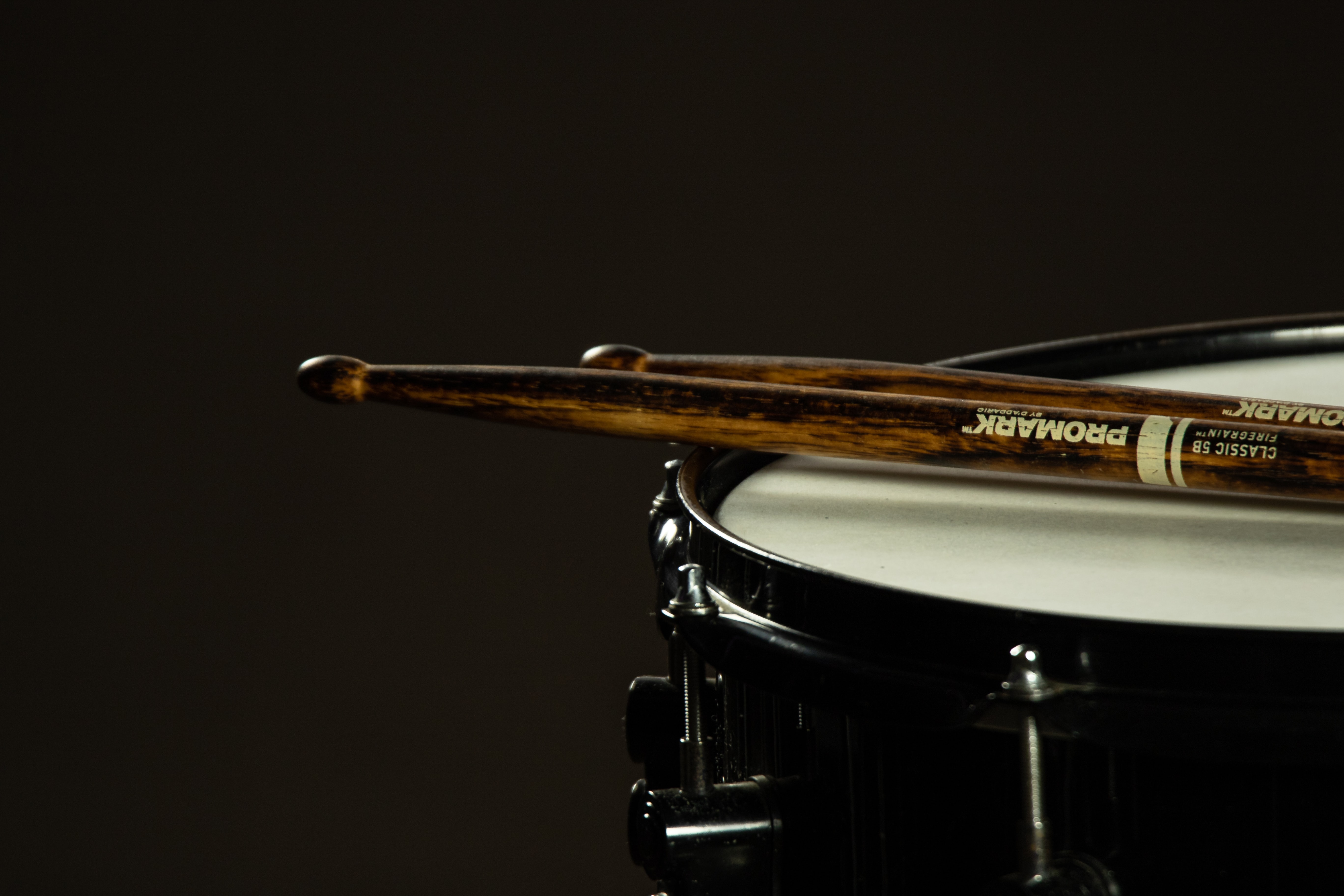 Photo by Brent Ninaber on Unsplash

Media Press, Inc. is holding its 2nd Solo Percussion Composition Contest! Composers are invited to submit a solo snare drum work that is not already published or recorded.

We are accepting pdf submissions only at this time. Evaluation of pieces will be blind, so please do not include identifying information anywhere on your submission. To enter, purchase the digital "2022 Contest Submission" item on our website and follow the directions for submission.

Application Fee: Pay what you can ($15.00 USD suggested). Please send your entry fee via PayPal to mediapressmusic@gmail.com.

In addition, we believe our musical community is enriched and enhanced by diversity amongst a number of dimensions including race, ethnicity and national origins, gender and gender identity, sexuality, class, and religion. We are especially committed to increasing the representation of those populations that have been historically underrepresented in “classical” composition. All compositions will be given complete and careful consideration.

Jonathan Bisesi has held the position of percussionist with the “President’s Own” United States Marine Band since May 2004. Currently he is on the percussion faculties at George Mason University School of Music  and the Boston Conservatory at Berklee. Previously held positions were with the Sunderman Conservatory of Music at Gettysburg College from 2013–2015, Boston University’s percussion faculty from 2002–2004, and the Boston University Tanglewood Institute from 2002–2003. In 2020, he cofounded and was a clinician for the Dragonfly Online Percussion Experience.

As a composer, arranger, and children’s book author, his works are published by Meredith Music, Pocket Publications, and AcuteByDesign. THEN/NOW, his debut solo percussion album, released in March 2021.

In 2020, he cofounded the Network for Diversity in Concert Percussion (NDCP), where he serves as secretary of the Board of Directors. The NDCP is a 501(c)(3) non-profit whose mission is to increase diversity, equity, and inclusion in the concert percussion community.

He received a Bachelor of Music from the University of Cincinnati College-Conservatory of Music and a Master of Music from Boston University, and was a fellow of the Pacific Music Festival (2000) and the Tanglewood Music Center (2001).

Brittany J. Green is a North Carolina-based composer, creative, and educator. Described as “cinematic in the best sense” and “searing” (Chicago Classical Review), Brittany’s music works to facilitate collaborative, intimate musical spaces that ignite visceral responses. The intersections between sound, video, movement, and text serves as the focal point of these musical spaces, often questioning and redefining the relationships between these three elements. Recent works engage sonification and black feminist theory as tools for sonic world-building, exploring the construction, displacement, and rupture of systems.

Brittany’s music has been awarded the ASCAP Foundation’s Morton Gould Award (2021), New Music USA’s Creator Development Grant (2021), and Rebel 60’s 1st Place Music Award (2018). She holds a BM in Music Education from the University of North Carolina at Pembroke and a MM in Music Composition and Theory from East Carolina University. She is currently in residence at Duke University, pursuing a Ph.D in Music Composition as a Deans Graduate Fellow.

See below to check out winners from our first contest: