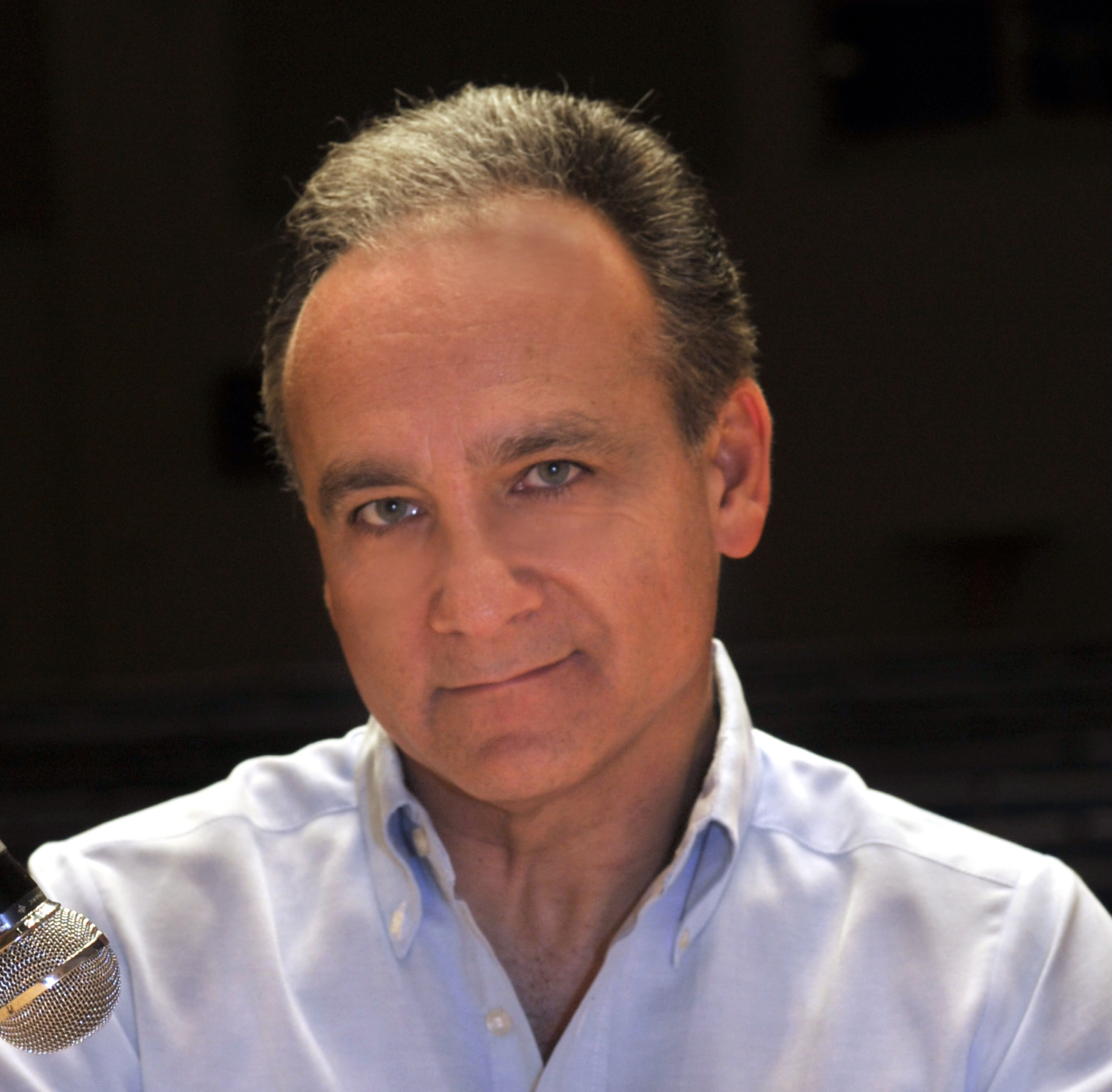 Mario Gaetano recently retired from Western Carolina University, Cullowhee, NC in 2017, after 38 years as Professor of Music. Throughout his long tenure, he has distinguished himself nationally as a leader in percussion education, performance, composition, research, and service. He holds degrees from the Crane School of Music (SUNY Potsdam), East Carolina University, and the University of Memphis.

Dr. Gaetano has appeared as a clinician, soloist, or chamber musician at numerous professional gatherings throughout the U.S., including those of the Ludwig International Symposium; College Music Society; Music Teachers National Association; Percussive Arts Society; International ClarinetFest; American Composers Forum; National Association of Composers; North American Saxophone Alliance; Southeast Composers League; PAS "Days of Percussion," and many others. He has twice appeared as a concerto soloist with the Asheville Symphony and Cullowhee Music Festival Orchestra, and has served as a member of the North Carolina Symphony, Memphis Symphony, Hendersonville Symphony (NC), Blue Ridge Orchestra (NC), and the West Virginia Festival Orchestra. He recently concluded his 40th season as principal percussionist of the Asheville Symphony Orchestra.

A highly respected and prolific composer/arranger of music for percussion, he has 60 published works to his credit that are performed regularly at high schools and universities across the U.S. and abroad. He is a two-time recipient of the N.C. Federation of Music Clubs Composers Award, and has annual ASCAP awards to his credit.

Gaetano was recipient of the James Dooley Excellence in Music Teaching Award in 2005, the WCU University Scholar Award in 2008, and the University Creative Research Grant in 2010. In 2011 he returned to his alma mater, the Crane School of Music in Potsdam New York, to perform as a Distinguished Alumni.

Gaetano can be contacted at [email protected]