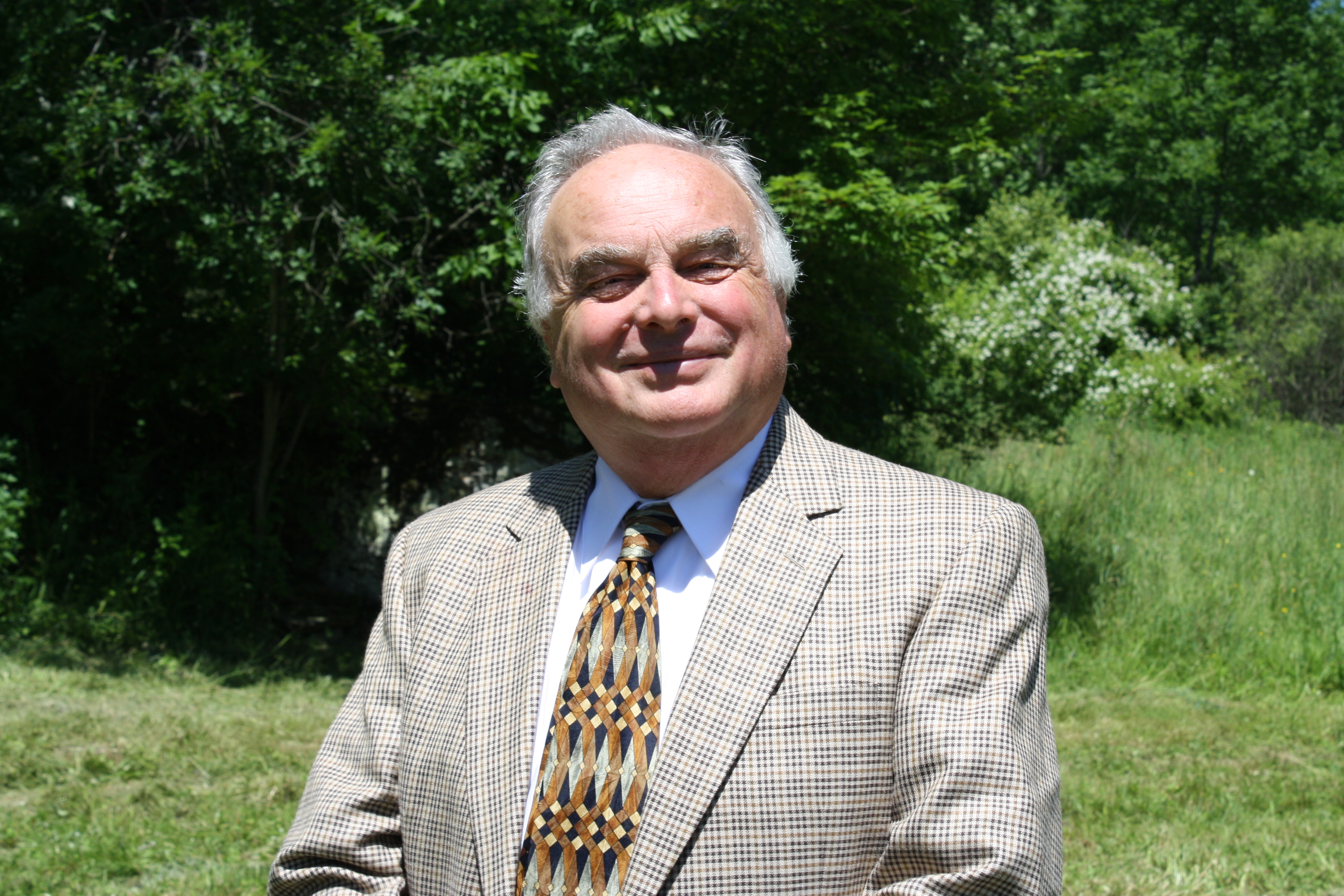 David Gibson, who has lived in Gilbertsville NY since 2010, received his B.S. from The Juilliard School and his M.M. from Yale University, where he studied cello with Aldo Parisot and composition with Jacob Druckman. He has performed as a cello soloist and in chamber music ensembles throughout the U.S. and Europe and has conducted college, community, and youth orchestras in MA, VA, and NY. He was on the music faculty at Rensselaer Polytechnic Institute and SUNY Albany, and taught at Georgetown University, Mount Holyoke College, Bennington College, Meadowmount School, Mannes College Preparatory Division, and the Hartt School Community Division. A private cello teacher for more than forty years, he has placed students in nearly every major conservatory in the country.

A Creative Associate at the University of Buffalo from 1972-74, Gibson studied composition with and often played works of Morton Feldman. An active composer in the 1960s-70s, he has written works for solo cello and cello ensembles, piano, woodwinds, percussion, choral and orchestral groups. His composition “Three Pianos” won the Tokyo American Prize in 1980. He held "Meet the composer" grants for performance of new music from 1976-85. In 1975 and 1978, he received National Endowment for the Arts Commission awards from the New Jersey Symphony and the Dorian Wind Quintet. In addition, he held Institutional Grants from New York Council on the Arts Student Association, SUNY at Albany, and UPAC, Rensselaer Polytechnic Institute, Troy, NY from 1974-79 and received a CAPS Commission Grant (New York State Council on the Arts) in 1979.