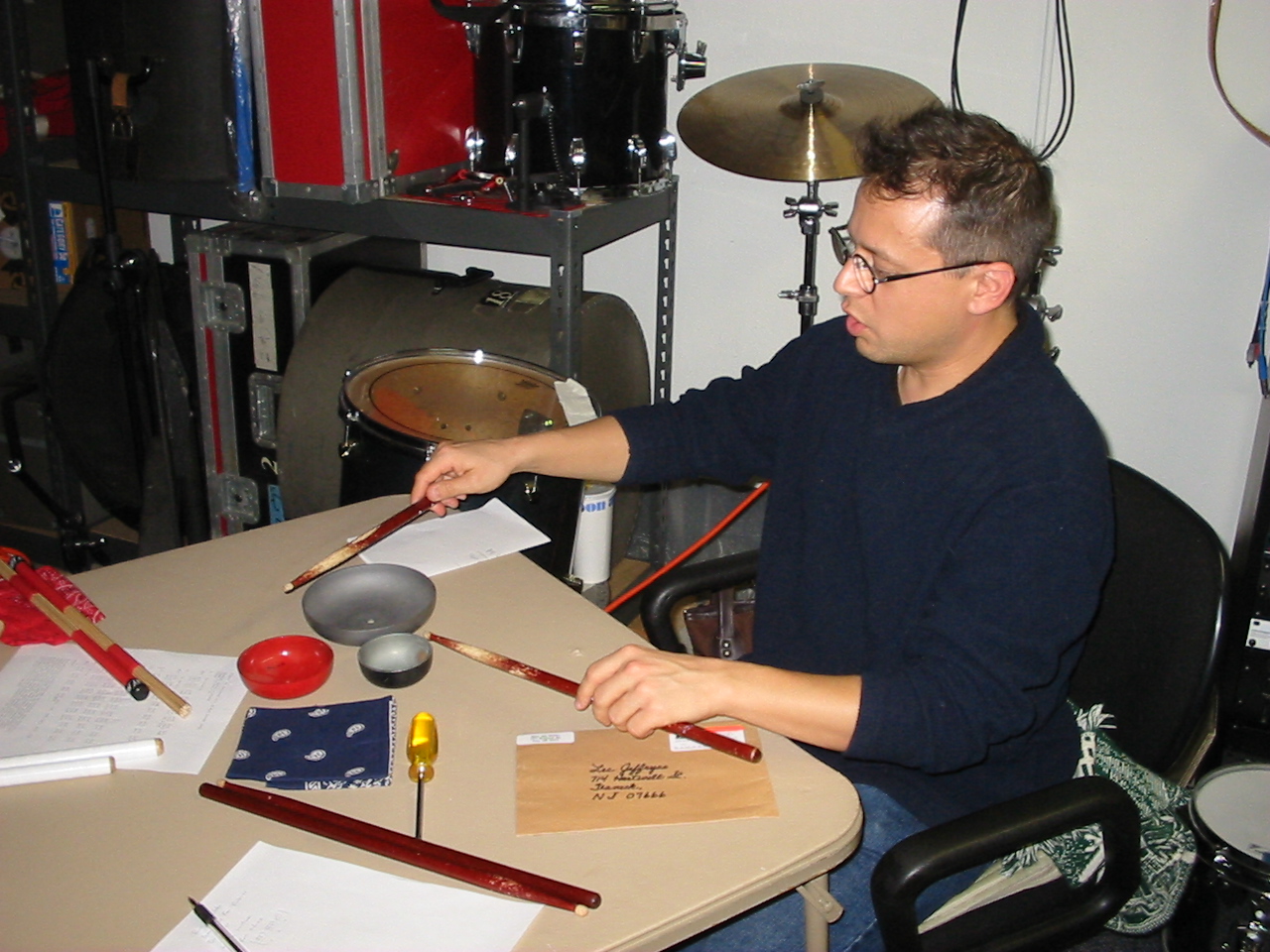 Undergraduate studies at University of Cincinnati College Conservatory of Music in music theory and composition. While there he studied under Frederick Bianchi, Jonathan Kramer and Allen Otte. As an undergrad student, he focused on determinant and indeterminate forms and extended techniques and was influenced by John Cage, Krzysztof Penderecki, Gyorgy Ligeti, Herbert Brun, and George Crumb.

Some Musical Works Include: