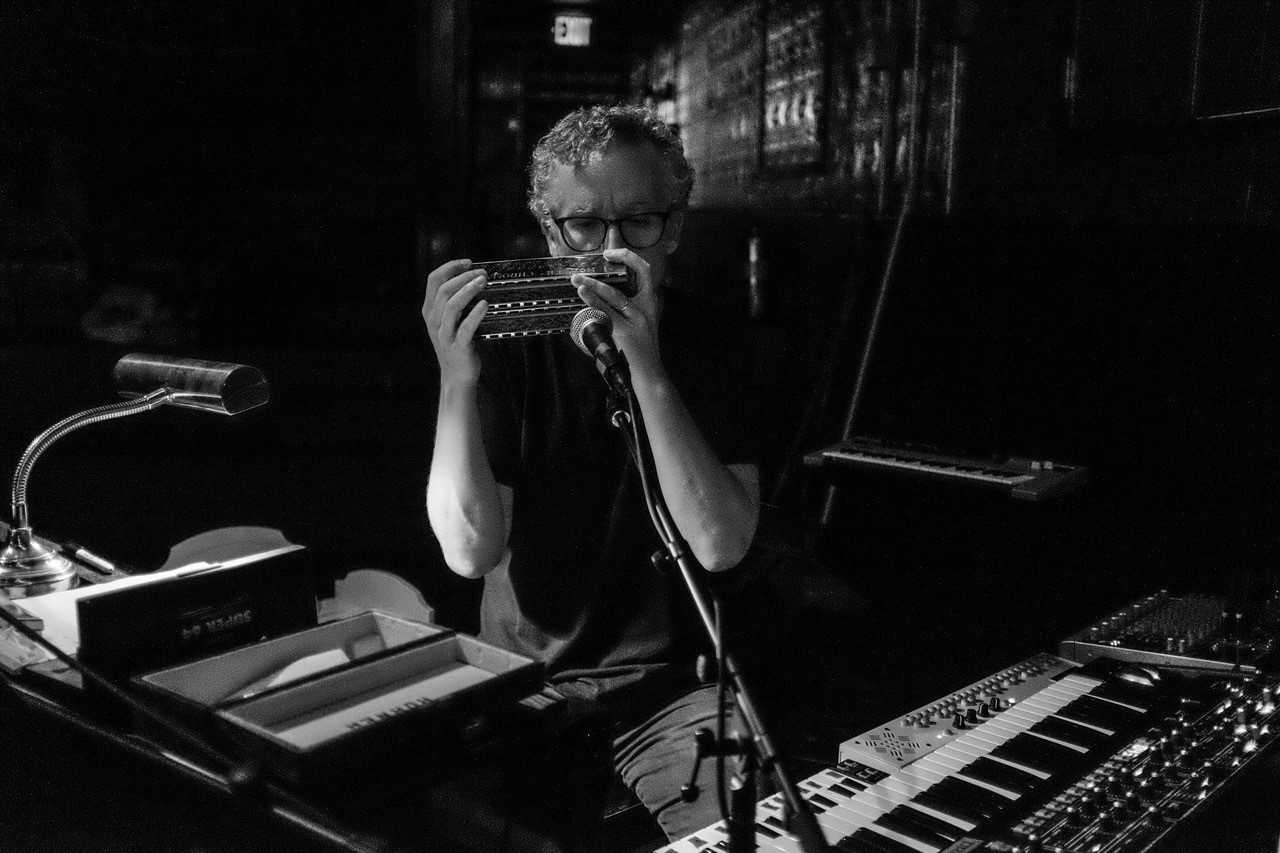 Paul Damian Hogan writes and records music for film, contemporary dance, art installations and albums. He earned his doctorate in music composition from Columbia University with a focus on chamber and electronic music. His works have been performed by eighth blackbird, Percussion Group Cincinnati, SO Percussion, Gamelan Son of Lion and the Manhattan Sinfonietta. He has collaborated with award-winning choreographer Stefanie Batten-Bland on works premiered at the Crossing the Line Festival, La Mama Moves Dance Festival and Lincoln Center’s New Dances. He scores narrative and documentary films, earning an Emmy nomination for his soundtrack for Birders: The Central Park Effect. His music is featured in artworks in the permanent collections of the Whitney Museum and MOMA. In his spare time, he also makes song-cycle albums about dreams, traveling and dreaming about traveling.