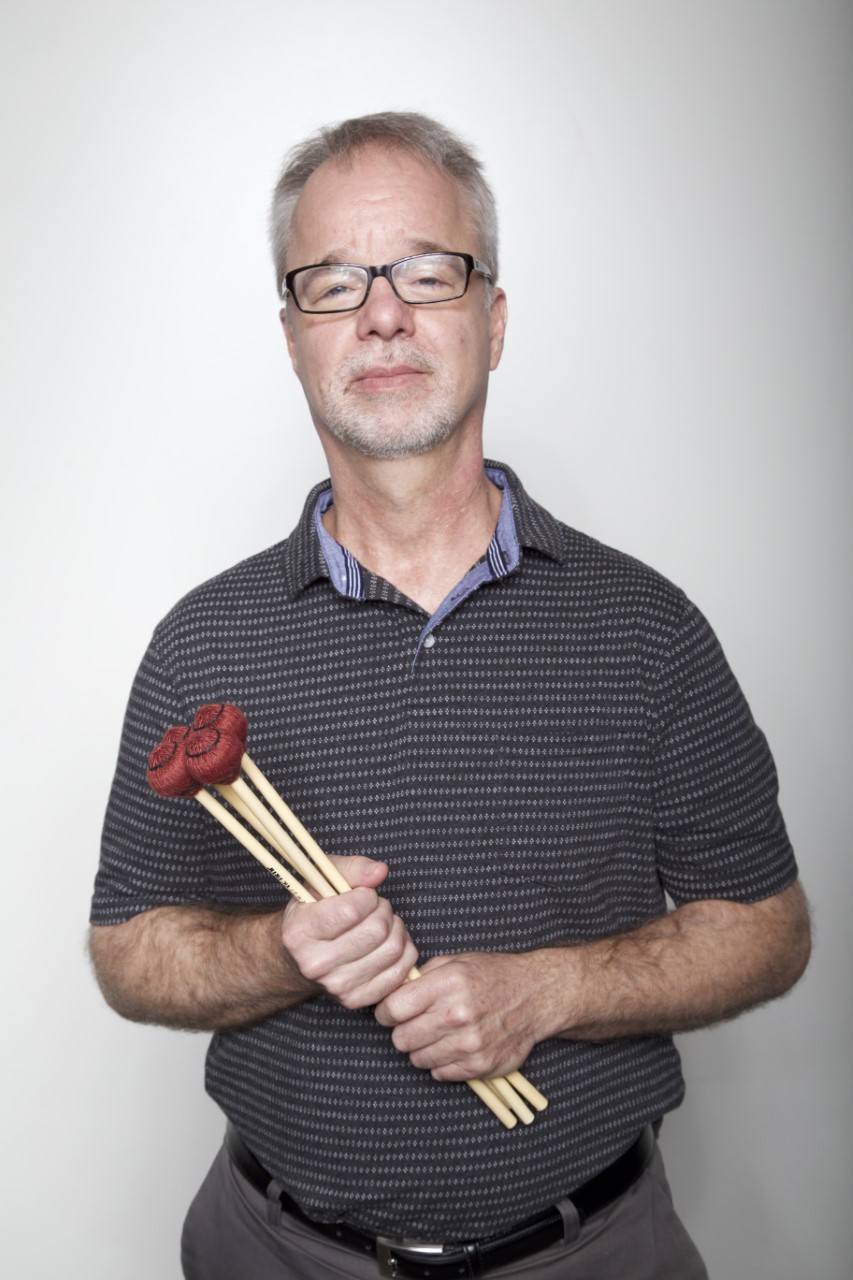 Rusty Burge is professor of percussion at the Cincinnati College-Conservatory of Music and a member of the PAS Hall of Fame ensemble Percussion Group Cincinnati. He has performed with the Group extensively throughout North America, Europe and Asia. Recent performances include the Japan World Drum Festival, Chinese International Music Festival, Taipei International Percussion Convention, the Ravinia Festival, Merkin Hall in New York City and the International Percussion Convention. He has recorded with the Group for the Mode, Centaur, Einstein and Ars Moderno labels. The Group has also made concerto appearances with more than twenty different symphony orchestras. Burge received his undergraduate degree from the Eastman School of Music and a MM degree from CCM.